Jackson County: A Center of Opportunity and a Great Place to Live, Work, and Play

Forward-thinking and family-oriented, we enjoy experiencing the beauty of Jackson County. Once you encounter its charms, we believe you will too.

Located in northeast Georgia, Jackson County was created in 1796 from land formerly held by Cherokee and Creek Indians. Its namesake, James Jackson, was a Revolutionary War general. Parts of Jackson County would later become Barrow, Clark, Madison, and Walton counties, reducing its footprint from 1800 square miles to its current 342 square miles of some of the most beautiful land in Georgia.

Many people are unaware that Franklin College, the state college established by the state legislature in 1784 and later renamed the University of Georgia, was initially located in Jackson County before that part of the county was ceded to Clarke County in 1801. While UGA is no longer within Jackson County’s borders, its residents enthusiastically cheer on their beloved Bulldogs, along with the Atlanta Braves, the 2021 World Series Champs, and the many other highly successful sports teams in Georgia.

The cities that make up Jackson County include Commerce, Jefferson, Maysville, Arcade, Hoschton, Nicholson, Pendergrass, Talmo, and the Town of Braselton. The county seat is located in Jefferson. Agriculture remains the largest and most active industry in Jackson County.

A Diverse and Active Economic Environment

Jackson County’s positioning along I-85 in northeast Metro Atlanta and its proximity to the ports of Savannah and Charleston make it an attractive location for prominent names in industry. In addition, Jackson County has emphasized producing a highly-skilled workforce trained for both technical and skilled jobs. It has accomplished this through its Empower College & Career Center, which engages students in career-relevant learning experiences that empower them to be ready for the next step following high school, whether college or straight into the workforce. Desjoyaux Pools has also benefited from the talent emerging from Jackson County. 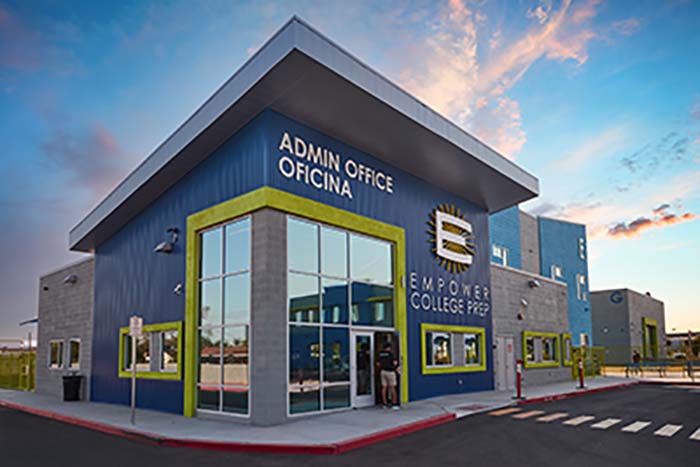 Jackson County means business. Its ideal location and ready workforce have drawn such names as SK Battery, Kubota, Toyota, Amazon, and GE Appliances, just to name a few. Desjoyaux Pools is proud to be among the many successful companies serving the residents of Jackson County. With numerous business and industrial parks, Jackson County is poised to continue its rapid pace of growth well into the future.

All of a Family’s Needs In Easy Reach

Jackson County is a great place to work, as evidenced by its unemployment rate.

Jackson County’s unemployment hit record lows in 2021 with as little as 1.4% unemployment in November 2021, but it’s also a great place to live. More and more families are relocating to Jackson County, resulting in a home’s median days on the market of just 19 days. Jackson County currently has 78,281 residents and a growth rate of 3.51%. Its median home value is $269,441, and its median household income is $65,385.

Besides employment opportunities and housing, access to quality education and healthcare is imperative to the wellbeing of families and communities. Jackson County’s top-ranked schools and respected medical facilities are another reason families are choosing to call Jackson County home.

No Better Place to Play

Jackson County’s diversity of exciting things to do keeps families busy year-round. Educational fun abounds at Shields-Etheridge Heritage Farm and the Crawford Long Museum. Outdoor activities include a day at Hurricane Shoals Park, enjoying swimming, picnics, and bike rides, or enjoying the adventure of geocaching on the Jackson County Agritourism Geo-Trail, which attracts over 1,000 visitors annually. In addition, Jackson County is a quick drive away from lakes, mountains, and beaches. Any recreation you can imagine is within easy reach of Jackson County, or if you’d like to create your own backyard destination, Desjoyaux Pools can help. 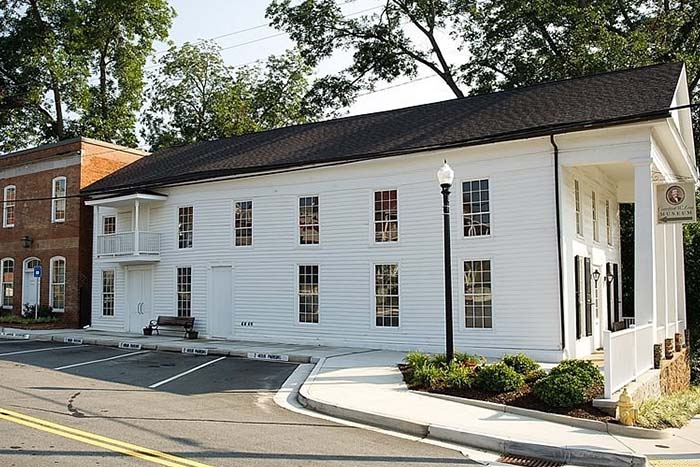 The many boutique shops of the various beautiful downtown areas provide unique local shopping opportunities, and the antique trail includes some of the best vintage finds in the southeast. The historic districts of Braselton, Commerce, Jefferson, Maysville, and Talmo are all listed on the National Register of Historic Places, creating a quaint atmosphere for downtown shopping. For a larger shopping venue, Tanger Outlets contains the biggest names in retail and fashion, including Coach, H&M, Ralph Lauren, and many more.

Numerous festivals and events mean there is always something fun to do in Jackson County. Notable events such as Art in the Park, Motul Petit Le Mans, Braselton Antique & Artisan Festival, and Cars of Chateau bring numerous visitors to Jackson County every year.

The World Within Reach

With all of Jackson County’s treasures, it’s easy to understand why its residents would never want to leave.

However, its proximity to downtown Atlanta means access to even more employment and entertainment options are as little as an hour’s drive away, and the Hartsfield-Jackson Atlanta International Airport puts the world within reach.

Whether for access to national and internal employers like Georgia Pacific, UPS, and Delta Airlines, taking in a show at Fox Theatre, or enjoying a summer day at Centennial Olympic Park, downtown Atlanta offers something for everyone while still allowing you to return beautiful, family-friendly Jackson County at the end of the day. 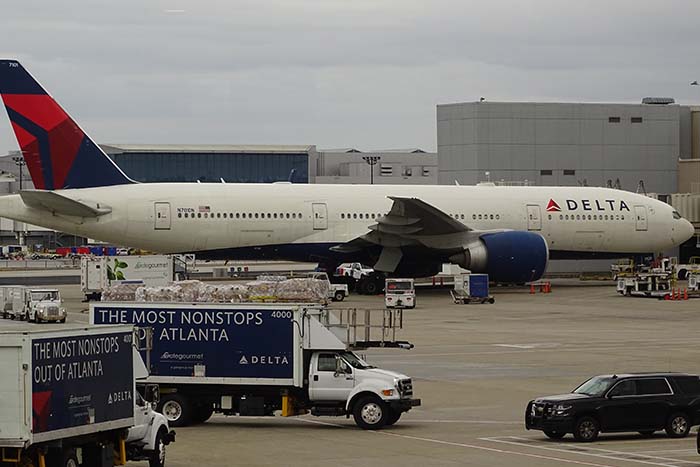 Transform your outdoor spaces into functional areas you can enjoy all year long.

Transform your backyard into a beautiful and functional retreat.

Renovate your patio and come home in style.

A retaining wall should be as beautiful as it is durable.

Call or email for a free consultation to answer all of your questions and begin your dream pool journey!